Places that support the journey
Added on March 6, 2022 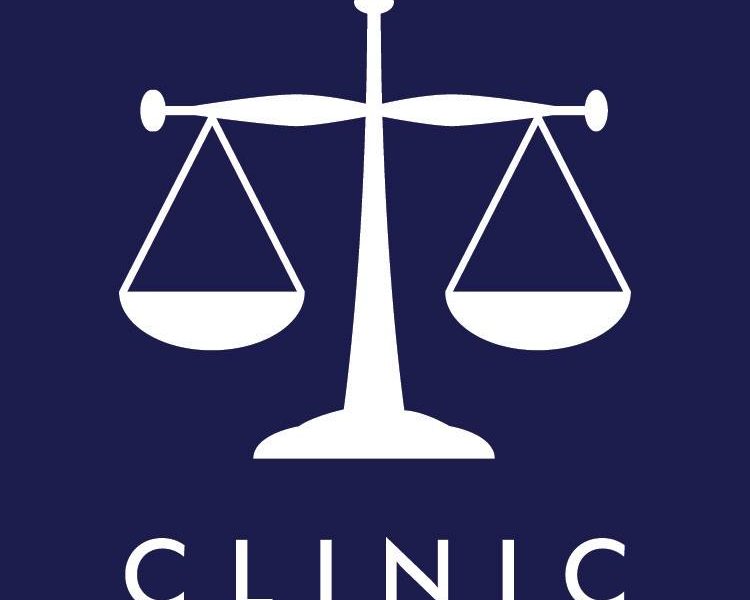 Under the project “Estamos Unidos. Asylum Project”, the Clinic Catholic Legal Immigration Network provides assistance to migrants stranded in Ciudad Juarez awaiting their asylum applications in the United States. Clinic has been working for more than 30 years on behalf of migrants around the borders and in partnership with Catholic organizations

According to Isn Staff:
This new effort, called Estamos Unidos: Proyecto de Asilo / Asylum Project, will follow the model being used in Tijuana, south of San Diego. There, volunteers from around the country provide legal guidance, along with a variety of other services, coordinated by the nonprofit Al Otro Lado. CLINIC strategic capacity officer Luis Guerra, who worked with Al Otro Lado to build the Tijuana program, and CLINIC staff attorney Tania Guerrero will establish the Juarez project, which Guerrero will lead. (Staff; 2019)

The initiative was born with the implementation of the “Migrant Protection Protocol” and “Remain in Mexico” programs that deport migrants and leave them in border cities in Mexico to face U.S. courts (Jones, 2019).

After two years of operation, the members of “Estamos Unidos, Asylum Project” speak of the modifications they suffered with the arrival of Covid-19, when, in the absence of social outreach, they had to adapt to another type of help, expanding virtual networks to continue providing legal advice to migrants (Bell, 2021).

It should be noted that Clinic Legal has also spoken out on different occasions against U.S. protocols towards migrants. (Martinez, 2021)

Legal advice to apply for asylum under the MMP programs and remain in Mexico.